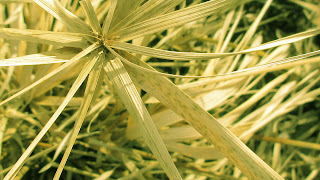 The full Monty will have to wait.  After much anticipation, Brunch was postponed yet again.  Scratchy throat and sneezing have become the norm. After a night of zero sleep, I am even more curmudgeonly than usual.  We are two weeks into the New Year and already looking ahead to the next statutory holiday.  Thankfully, forces conspired to declare Family Day available to all.

But the world has bigger problems.  Sunday was a day of action to counter the coming inauguration--marches on Washington, pink hats, Writers and Readers Resist. Very pleased to hear that Mr. Anka has withdrawn his services.  No one needs to listen to a version of My Way that has been specifically tailored for the event. Stellar performance from Baldwin—and SNL writers—Saturday night. And not to mention a call for Hinckley to give sober though to an encore.  A marathon session of House of Cards II suggests impeachment shouldn’t be all that difficult. We don’t need an assassination attempt.

Streep’s acceptance speech carried me and a lot of people through the week.  Not even the threat of 10 cm of snow could dampen the mood. Some felt she was just as bad as Trump in calling out Kovaleski’s history to get her point across. I have no issues with celebrities using their platform to express their opinion. 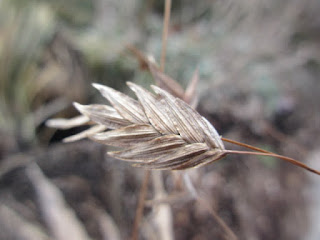 As a counter measure to January 20 and a bleak day for last Sunday’s news—bombings, death by bus—I read Healey’s The Drawer Boy, again.

You carried me—and all that—around all this time?

The snow turned out to be a non-starter and we have endured rain and cloud ever since.  Come back sun, all is forgiven.  Need a sun lamp and brass band to get me up in the morning.  I am better to suited to an equatorial climate.  The rain forecast did not stop the property manager from dumping a truckload of salt on the driveway.  This is why there’s salt shortage; it has nothing to do with snow and ice.

Things do still happen north of the border.  Pleased to see Dion shuffled out as he lacks the social graces and spine for the position of Foreign Minister.  Will the Woman in Red tame the Orange Man? Like her colleagues, Ms. Freeland is equally adept at avoiding answering a direct question. 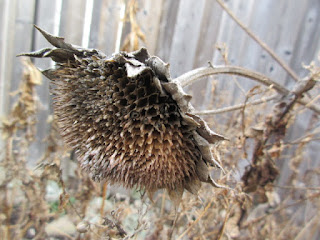 Not you! Not you! By Wednesday, we were back to the US—the post press-conference blues. More backbone, Press.  Reading that all unsubstantiated claims against Rob Ford’s indiscretions turned out to true.

Three things on the to-do-list:

One, find a way to finally shirk the flushed cheeks, congestion, aches, and sneezing. I took in five minutes of chill, afternoon air to clear the lungs. There is a suggestion of green left in the garden—a robust aquilegia and a spike holding on for dear life. (Also, to convince those around me to wash their hands on a regular basis and encourage them to sneeze not into the hand or the air, but, the armpit.  Germs are no joke.)

Two, to find the right balance in being engaged with news and avoiding it outright due to rising blood pressure from seeing Trump splashed across the newspaper and screen. But we shouldn’t silo or bubble-wrap ourselves, either.

Three, to find a tastier option than lifeless WASA crisp bread to sustain me through January’s fast. This is critical.

Closed out the week with The Trip—Italy, for respite care. It is pure torture watching beautiful food being hoovered up without any appreciation for the preparation, plating, or mindful eating. Note to self, it is time to return to more adventurous menu planning.  Beautiful pieces of music from Strauss and Mahler (“Wouldn’t you simply die without Mahler?”) throughout the film. Very medicinal movie all round.

Odd to start the Sunday wind-down without a Vinyl Café story; last year’s weekly double bill made for a good jumping off point; we wish Mr. McLean well.

Now, if you'll excuse me, I have several pounds of sausage, black pudding, and ham to dispense with. 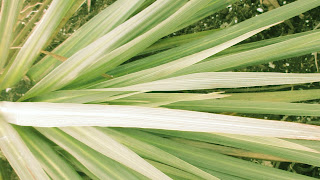