The Mightly Pot-Noodle-Late Night in Wal-Mart

The Proust questionnaire asks, "What is the lowest depth of human misery?"
I would respond with two things: late nights in Wal-Mart and re-hydrated noodle soup.

The 21:30 run to Wal-Mart on a Saturday night is necessitated by the fact the store is too congested any earlier in the day.  Why is the store so congested?  Zellers, Target, and the like are dead and buried and we are almost compelled to patronize the discount chain because we know we'll be paying through the nose elsewhere.  Exhibit A being Gatorade which normally costs $6.99.  Wally Mart is now retailing this product for $3.99. I won't get into the trial of the checkout, children running rampant, and the lack of parental control here.  Toady we focus on the Pot-Noodle.

I found myself in the food aisle seeking out Sunday breakfast sustenance.  Did you know you can get a dozen croissants for $5.00?  Store-baked.  Try not to think about the quality of this mass-produced bread product.  What's in it that they can charge only $0.42 each?


Despite my vow never to purchase commercially prepared soup again, I was drawn into the soup section to marvel at the range of dehydrated noodle soup.  I picked six which ranged in price from $0.38 to $0.78  I picked a world tour of soup covering the Philippines, India, Hong Kong, and Malaysia. I was interested in packaging vs reality.

Do not attempt if you are currently medicated for high blood pressure.  I offer this up as my 2015 Caker contribution.


The broth gave off a vague whiff of laundry detergent. The hunt for green chive begins.  I counted six pieces in the end. Where is the aroma of fresh cut chive? Noodles were mushy and the salt and pepper dominated.  Don't be fooled, that's not seasoning, that is sodium burn. 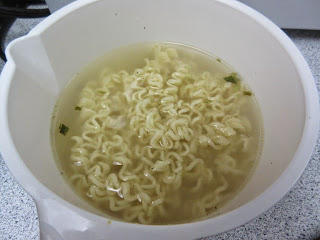 Not a great start to the soup odyssey.


Despite appearances, there was much improvement texture, colour, and aroma-wise.  It smells like broth, not Tide. Which reminds me of a not so politically correct UK joke from yesteryear. Forgive me.

Marketing rep asks Asian man why he washes in Tide.
"Because it too bloody cold outtide." 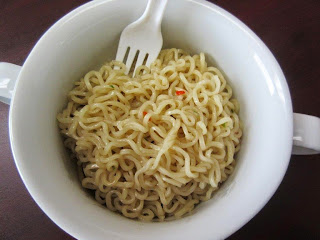 This was quite pleasant.  Citrus fragrance comes from the Kalamansi fruit.  Can you spot the carrot pieces? You're only fooling yourself if you think this counts as a serving of vegetables.

Always reassuring to find silicon-dioxide as a key ingredient.

And finally, Oh Mama! There's pride taken in this Thai dish.  Pride in the use of artificial flavours. Bold colours draw attention to this fact.
Packaging claims two servings although the gram count is 90.  Only 940g of sodium. 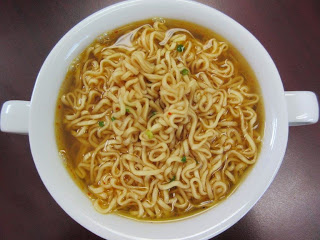 A rich broth and copious leek which is clearly cheaper than chives. 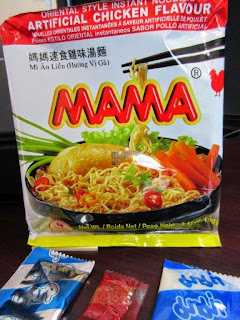 Open up a cook book, go buy some fresh ingredients and prepare yourself a low ingredient, low-sodium hearty soup.
And stay out of Wal-Mart.

﻿
Good to see so many people out this past weekend having a peek at some historic or restricted-access sites. I spend a lot of time looking at the outside of buildings so it's always good to get a chance to look at what's going on inside.  We were able to get out to six sites and with Mother Nature cooperating as she did, it proved a hot climb up the staircases of the first two sites.  The owner of TCA was on crutches so I'm sure he'll be glad to see the back of those. (After uploading, the pictures seem to have lost their clarity.)
﻿
DOORS OPEN GUIDE 2015
TCA Architects Inc. 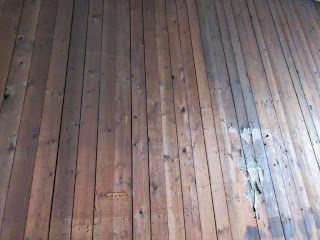 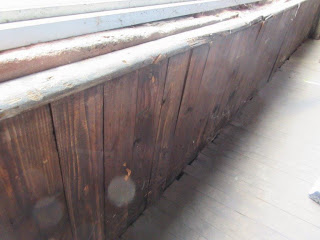 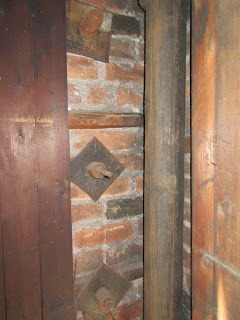 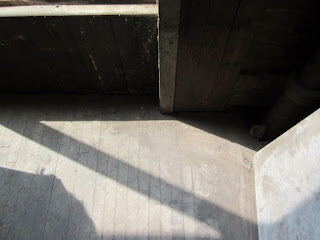 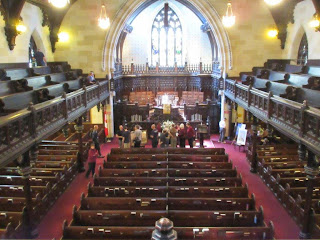 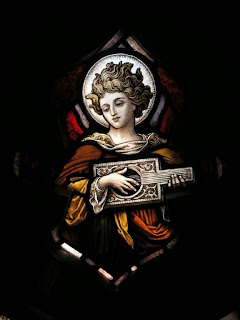 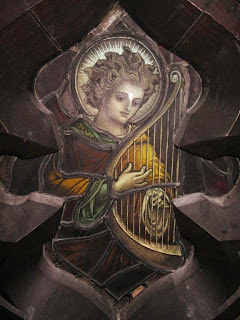 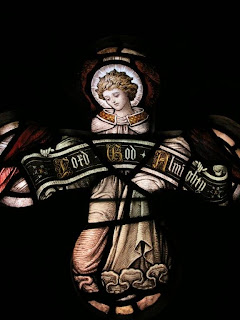 CHURCH OF THE ASCENSION﻿ 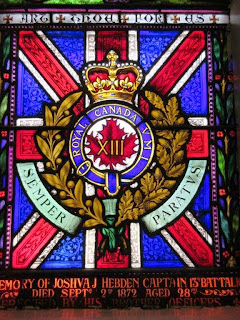 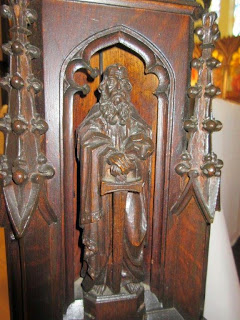 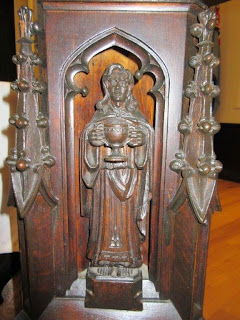 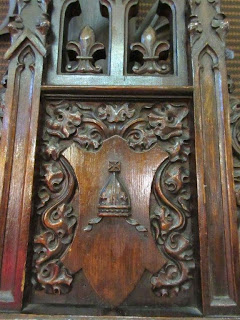 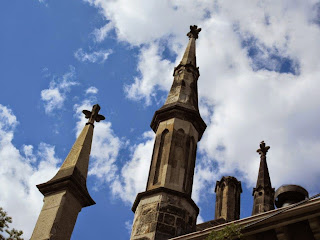 RIDGE ROAD WINERY
This is on the tour as the property has been in farming family hands since mid-1800's and underwent extensive renovations for present-day ﻿use. 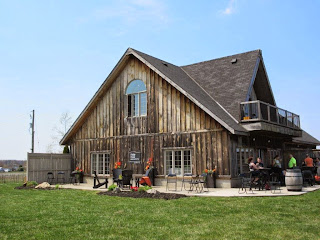 ALAPACAS FROM EIGHTH & MUD
Just because.  It has very little to do with this year's theme of architecture.
From all accounts ALPACAS  seem favourable to raising children. One can harvest wool from an alpaca! What's a child given you, lately?
﻿ 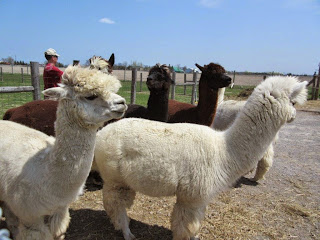 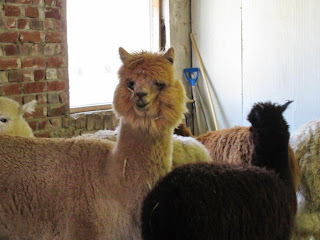 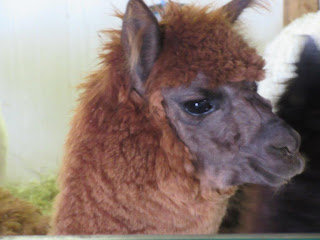