Tour of the Neighbourhood-Jamesville, Hamilton

After an exhausting week,  I slept through Art Crawl so made up for it by taking in a mini crawl of my own the next day.  The weather breaks and pansies appear.  Nice to see flower boxes appearing along the street. 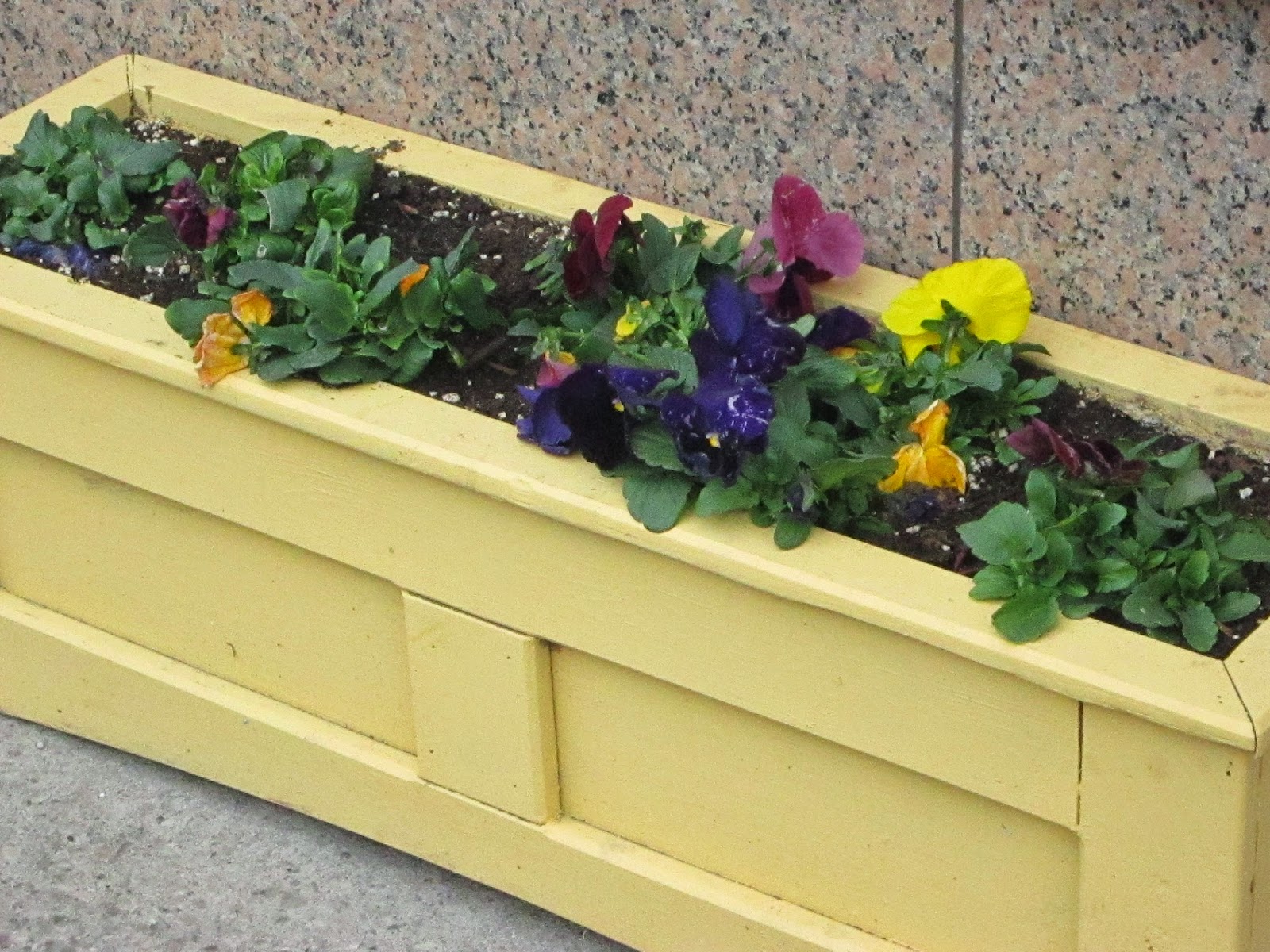 First stop was McCartney and Son where they have added a line of organic ice cream to the menu.  Went with ginger and chai. Delicious.  Took refuge in the park which afforded a fine view of men in kilts; a wedding was in full swing and the bagpipes provided a pleasant soundtrack. Not a fan of the pipes? 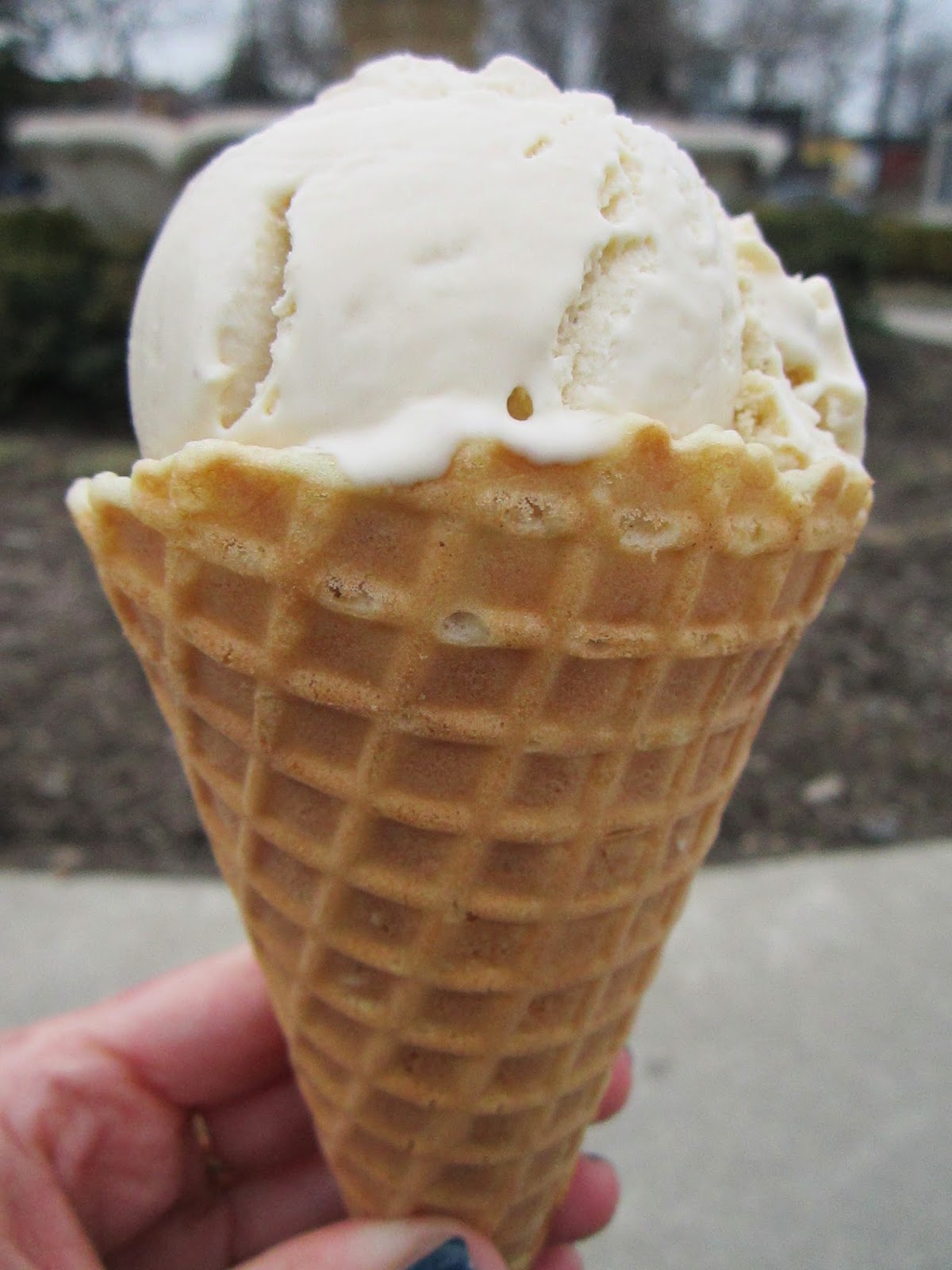 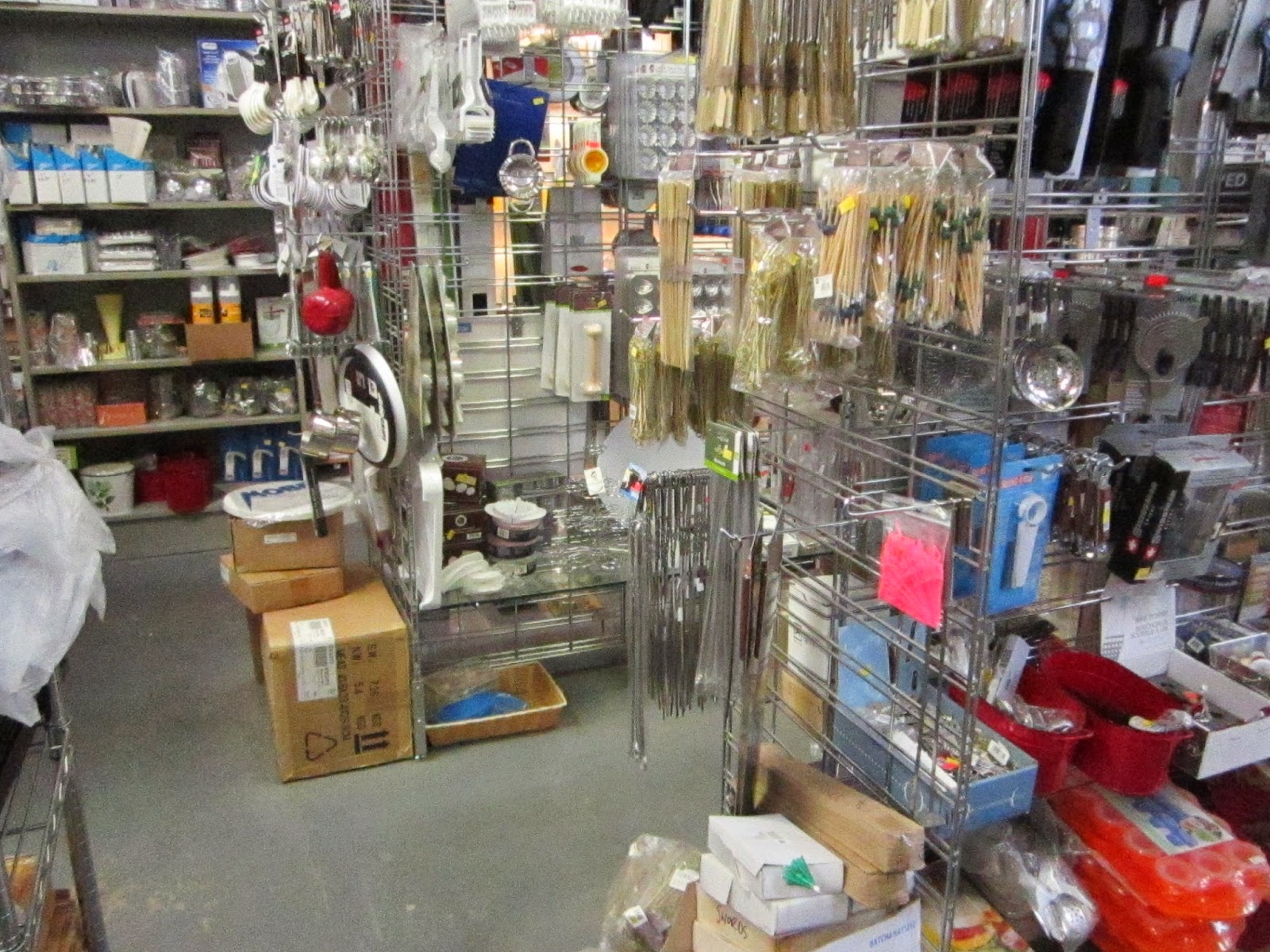 Christ Church Anglican where the Toronto Mendelssohn Choir were in town.  Lovely voices.
﻿ 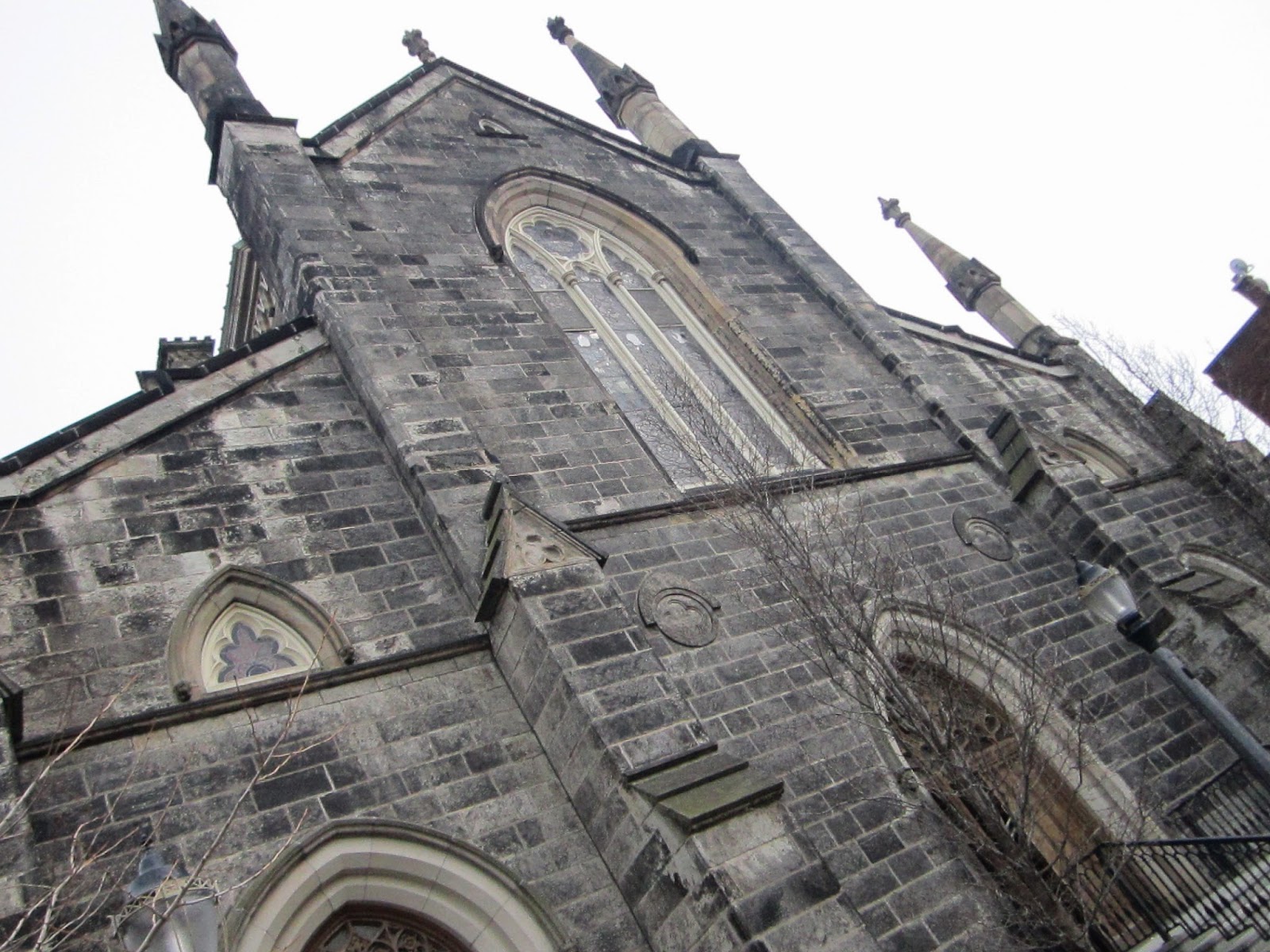 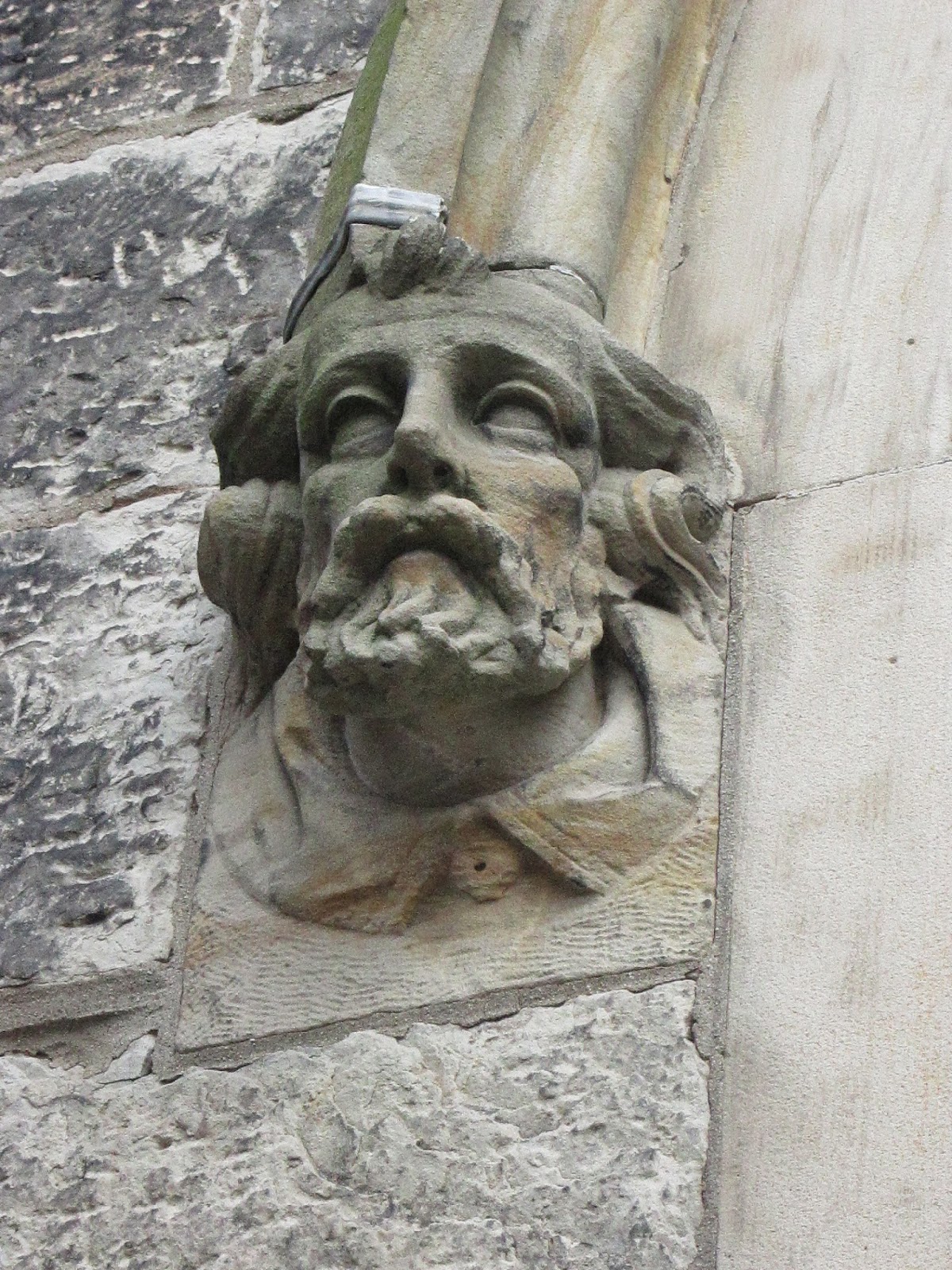 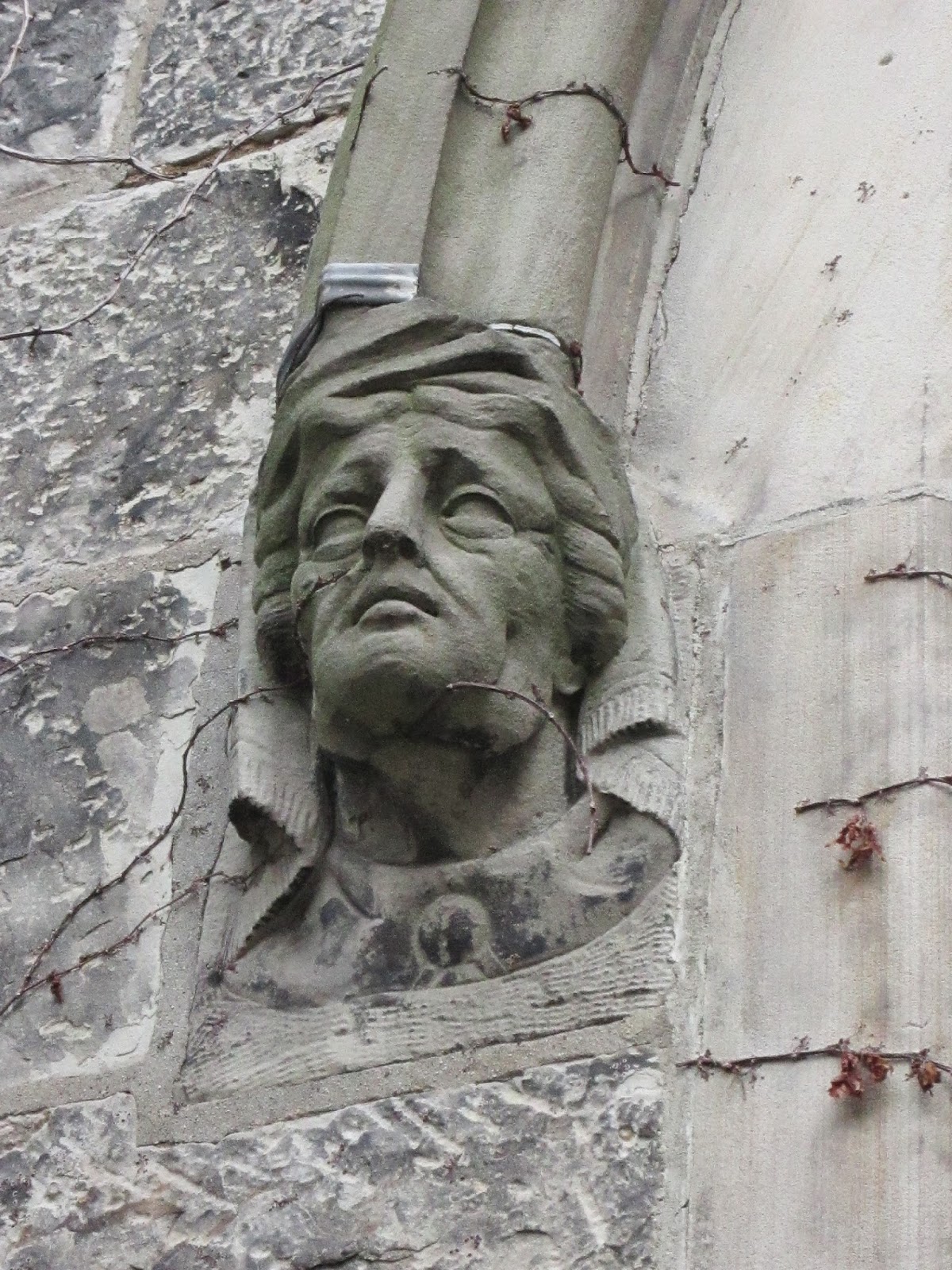 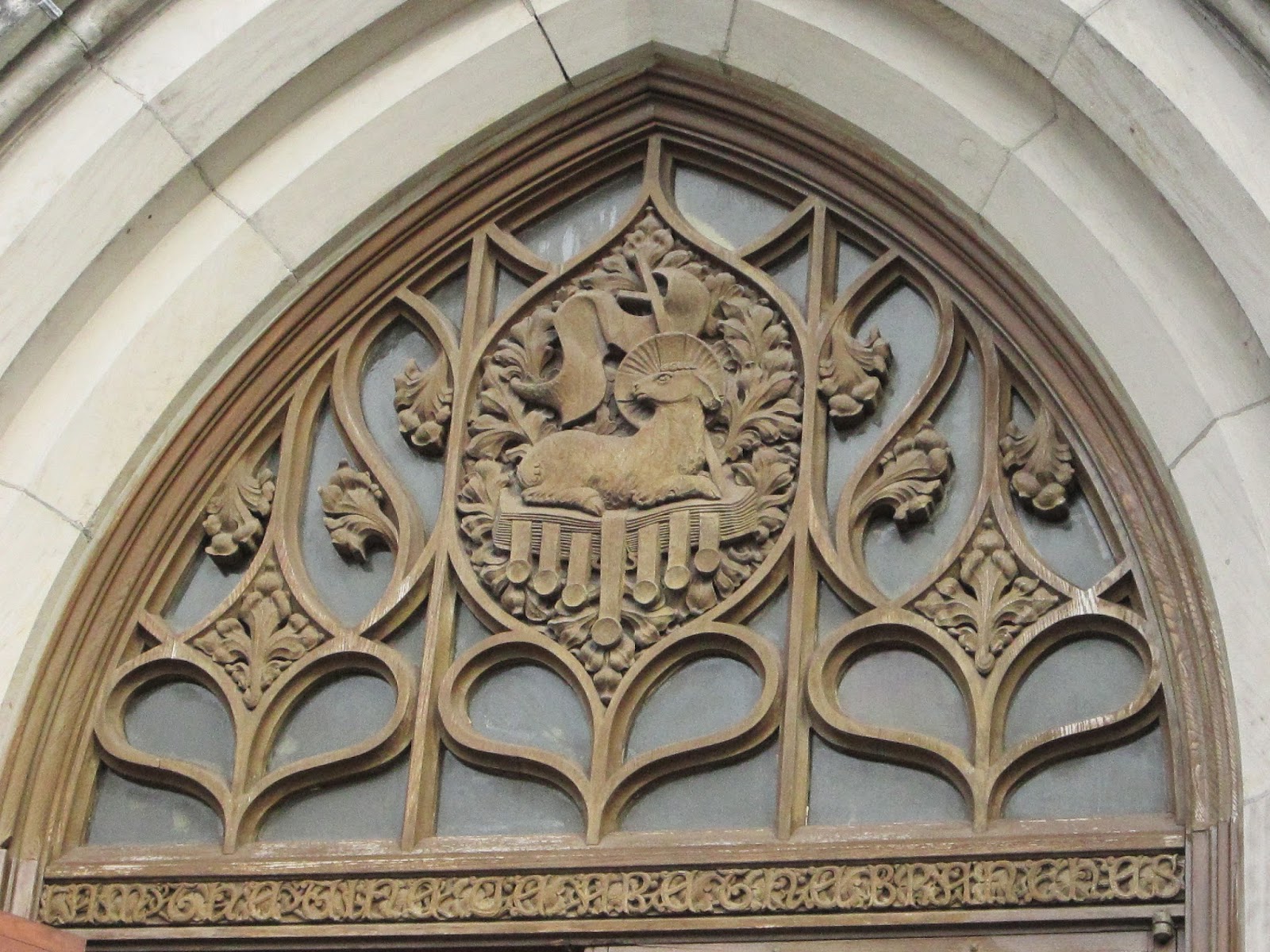 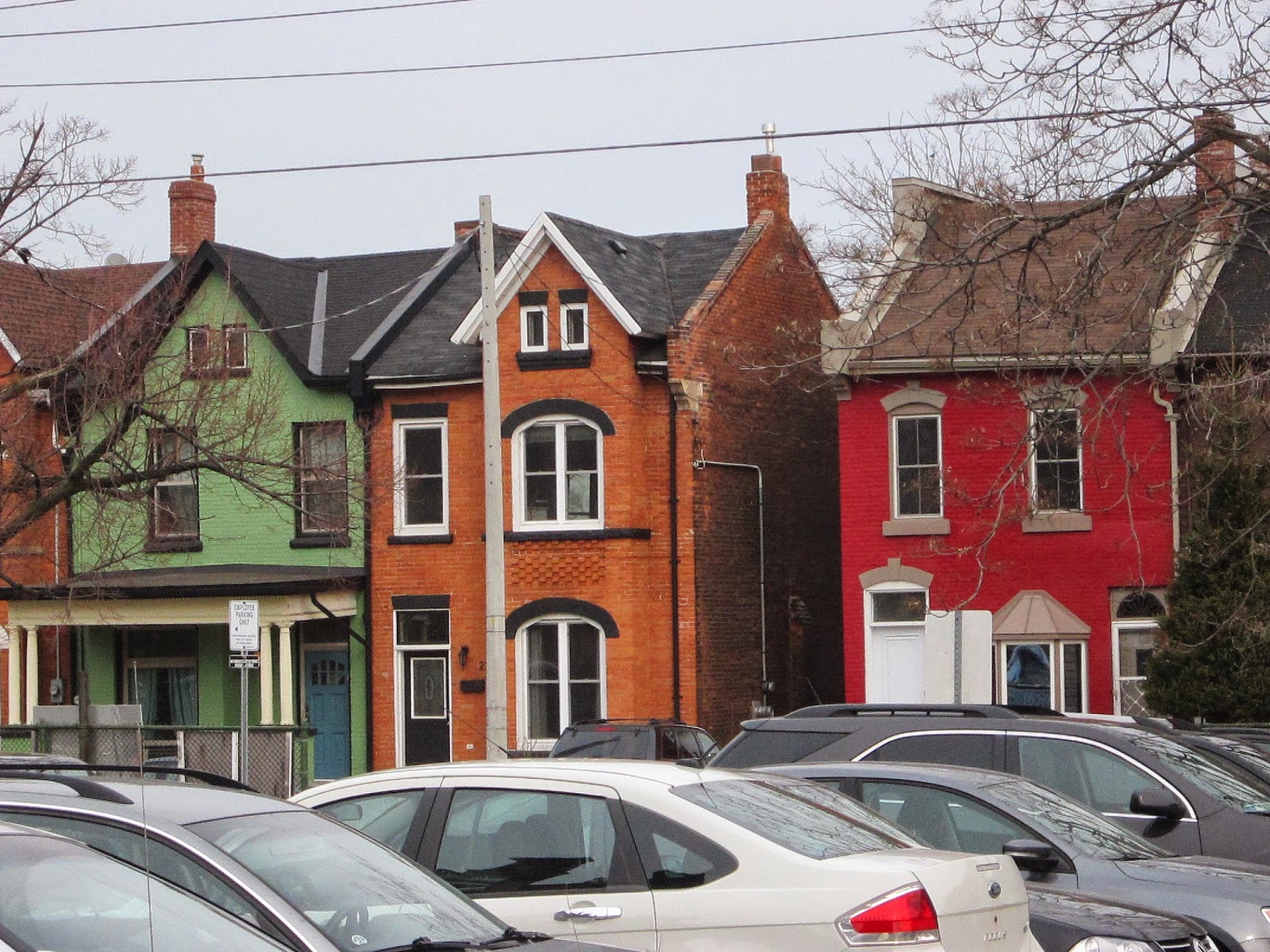 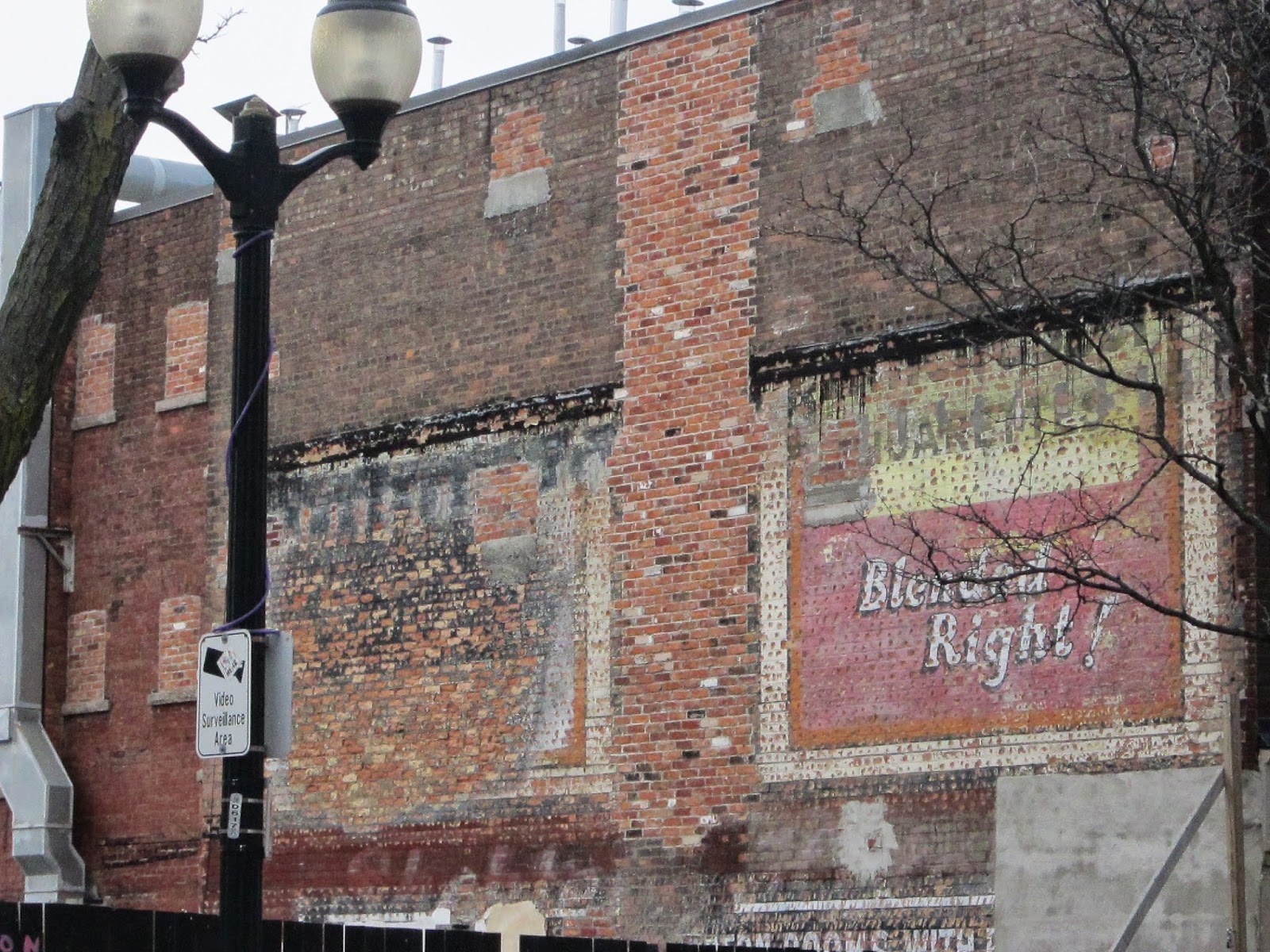 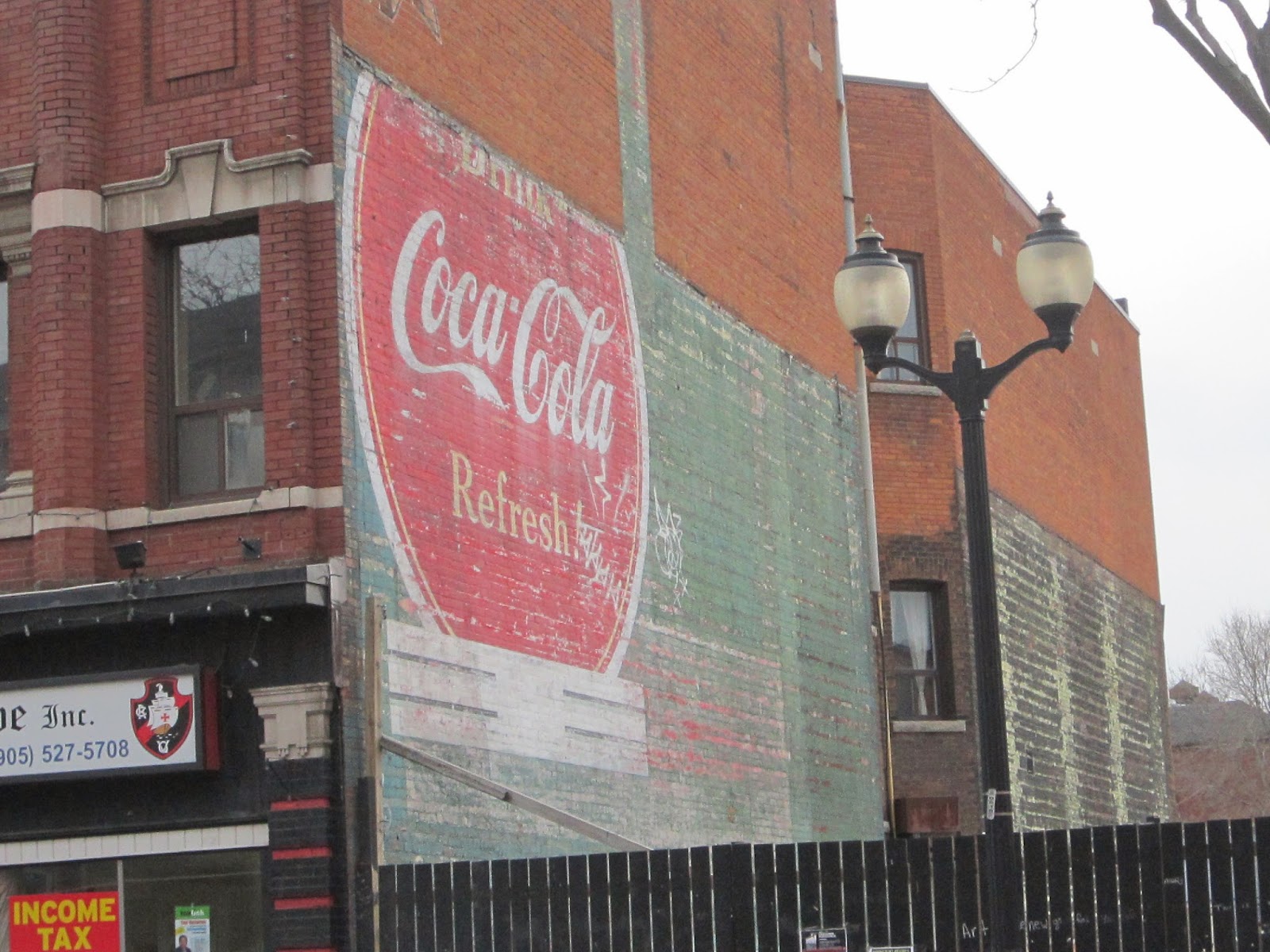 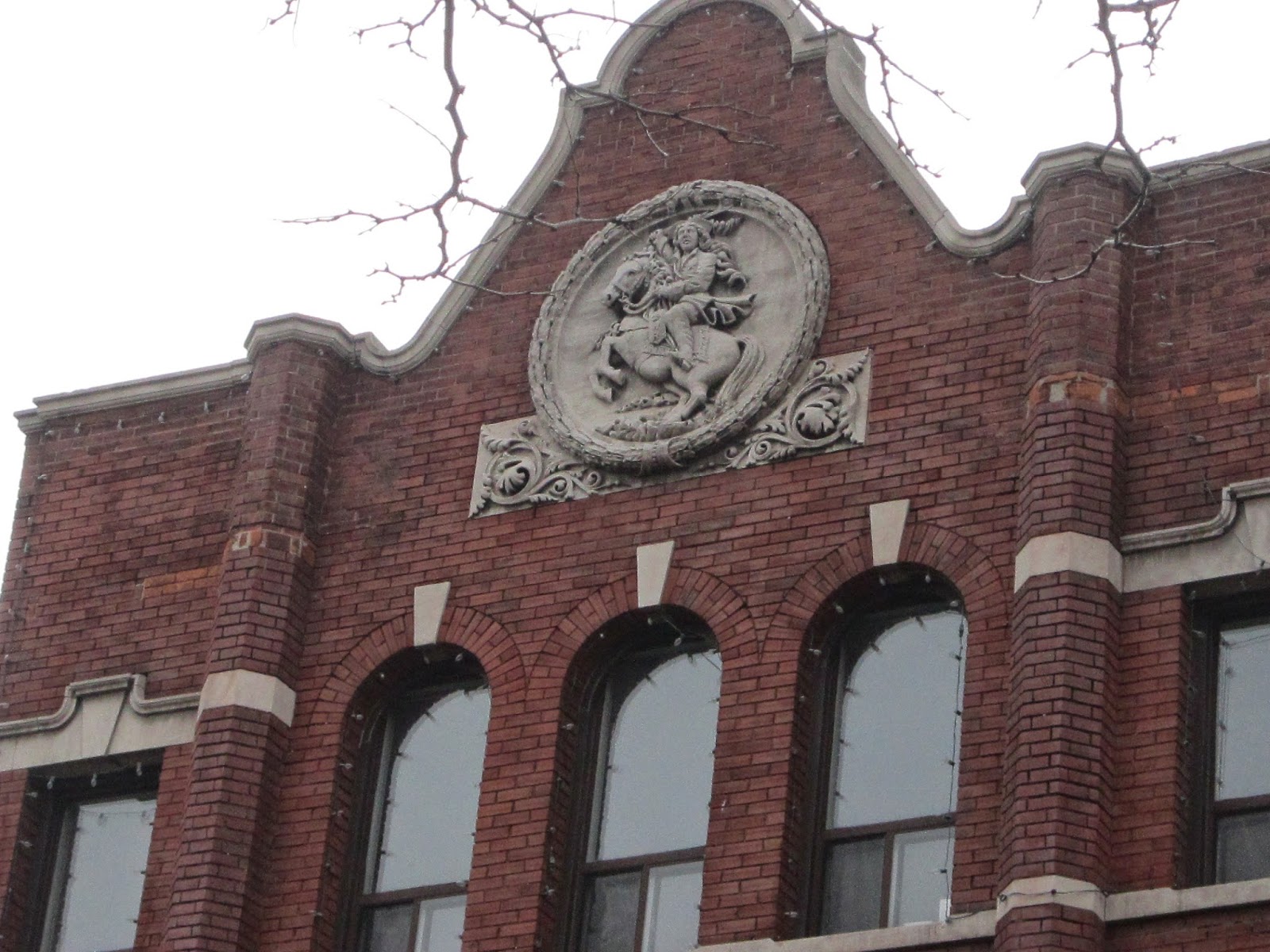 Then on to Charred for Matzah Ball soup. Very fragrant, nicely seasoned.
﻿ 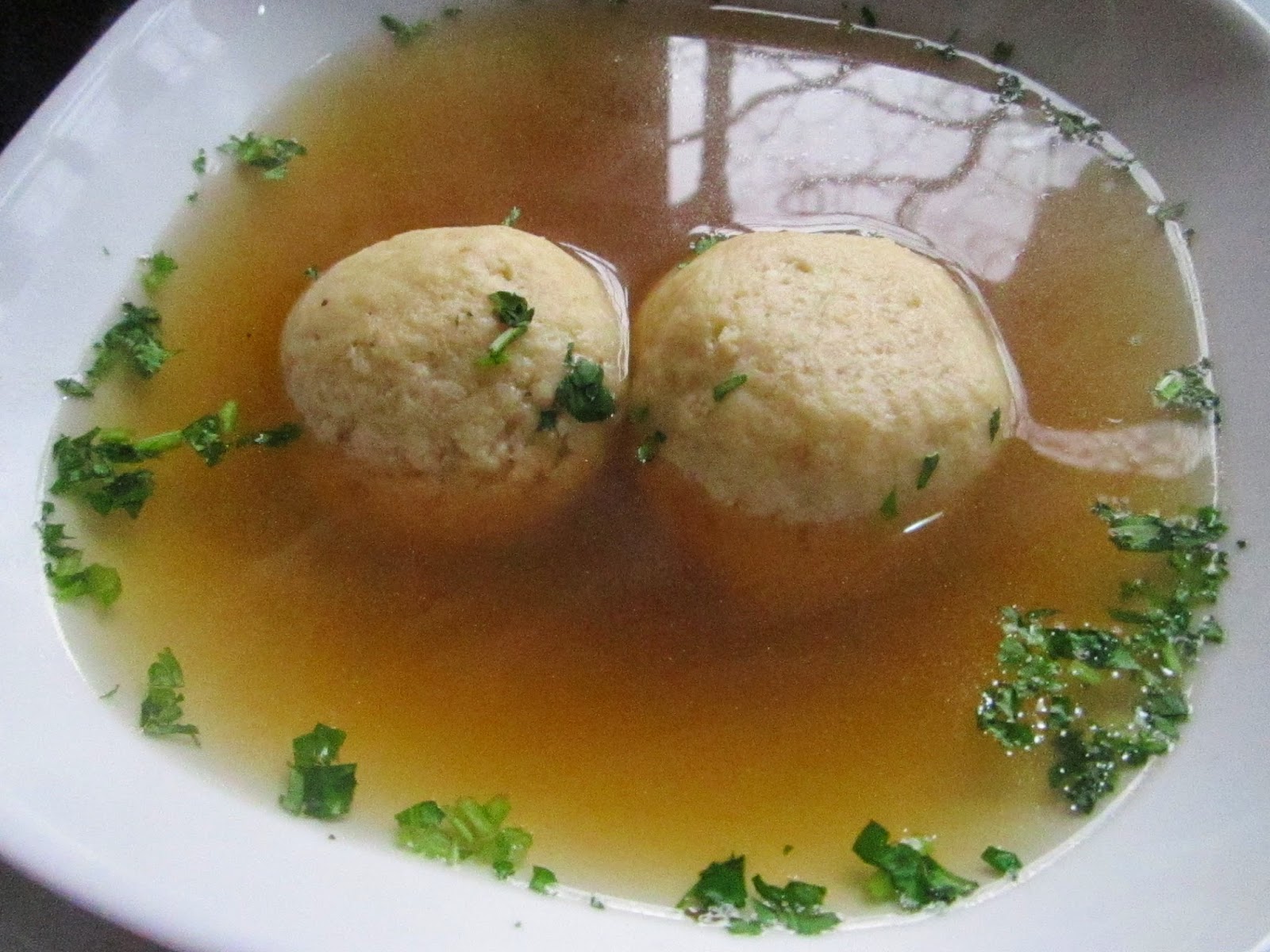 And no meal would be complete without a Paleta.  This time it's chocolate almond. 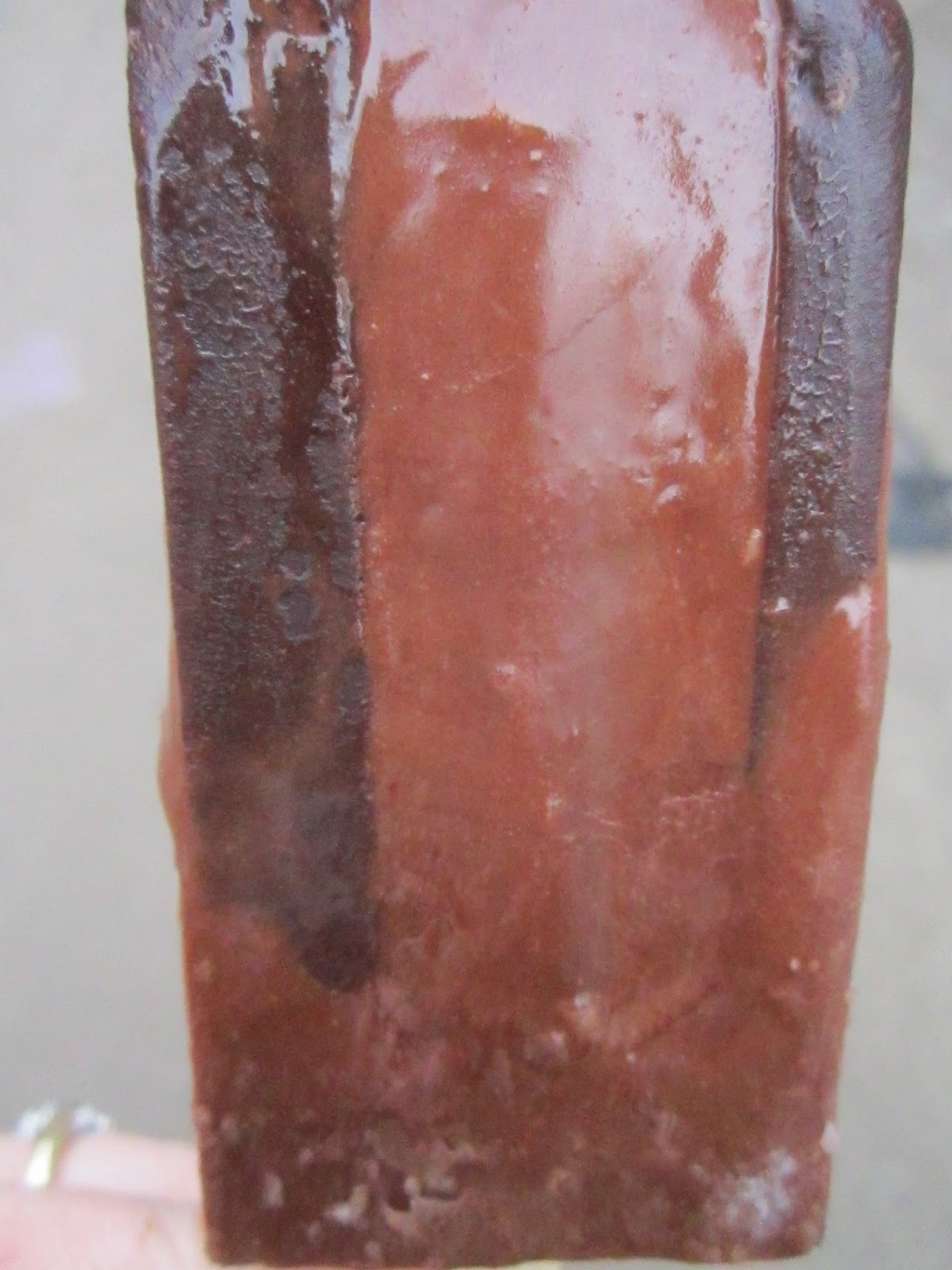 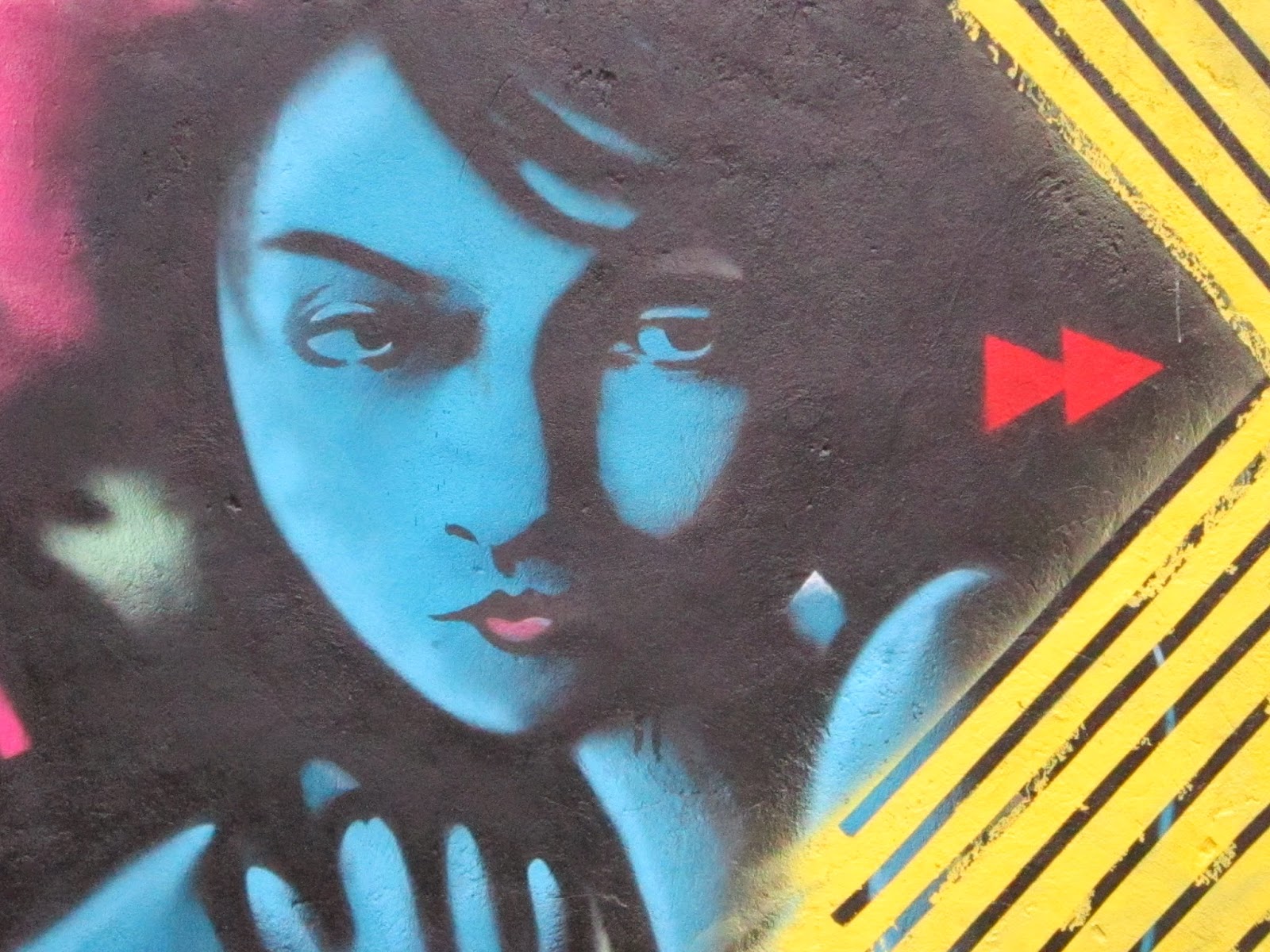 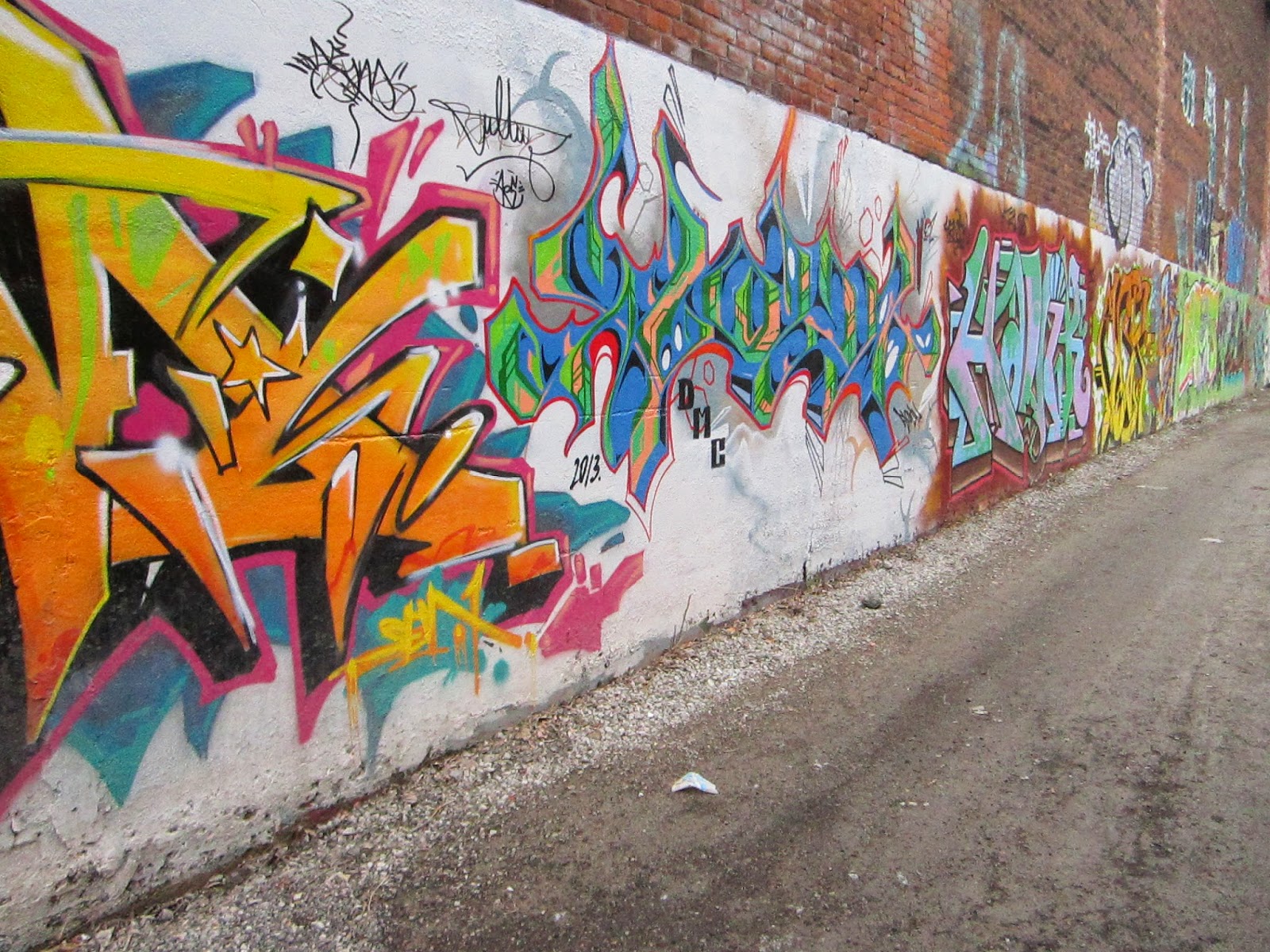 To the core where the soundtrack changed to the clarinet.  Still battling this eyesore... 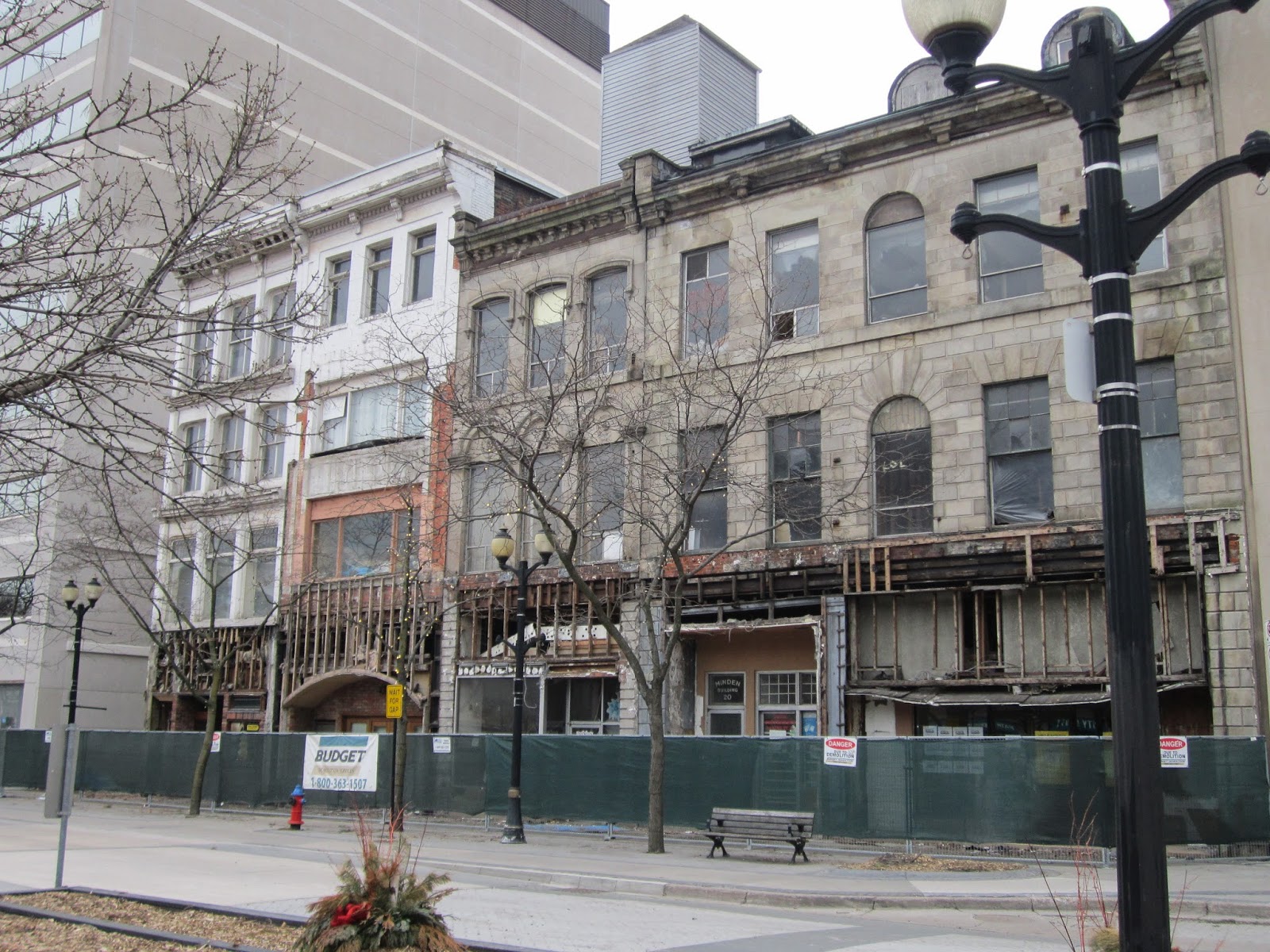